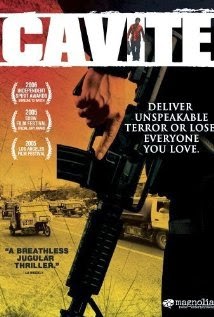 DETAILS: Adam is a Filipino-American who returns to the Philippines for his father’s funeral, but upon his arrival he receives a phone call that leads him into a dark world of Muslim extremism and Jihad. The film is slow and repetitive, but given that it was made gorilla style, run-n-gun, probably without a single release form, I will give this film 2.5 out of 5. I like the independent, can-do spirit that the film embodies so well. We see plenty of the day-to-day reality, but I would have loved to have seen some breathtaking scenery of the Philippines. 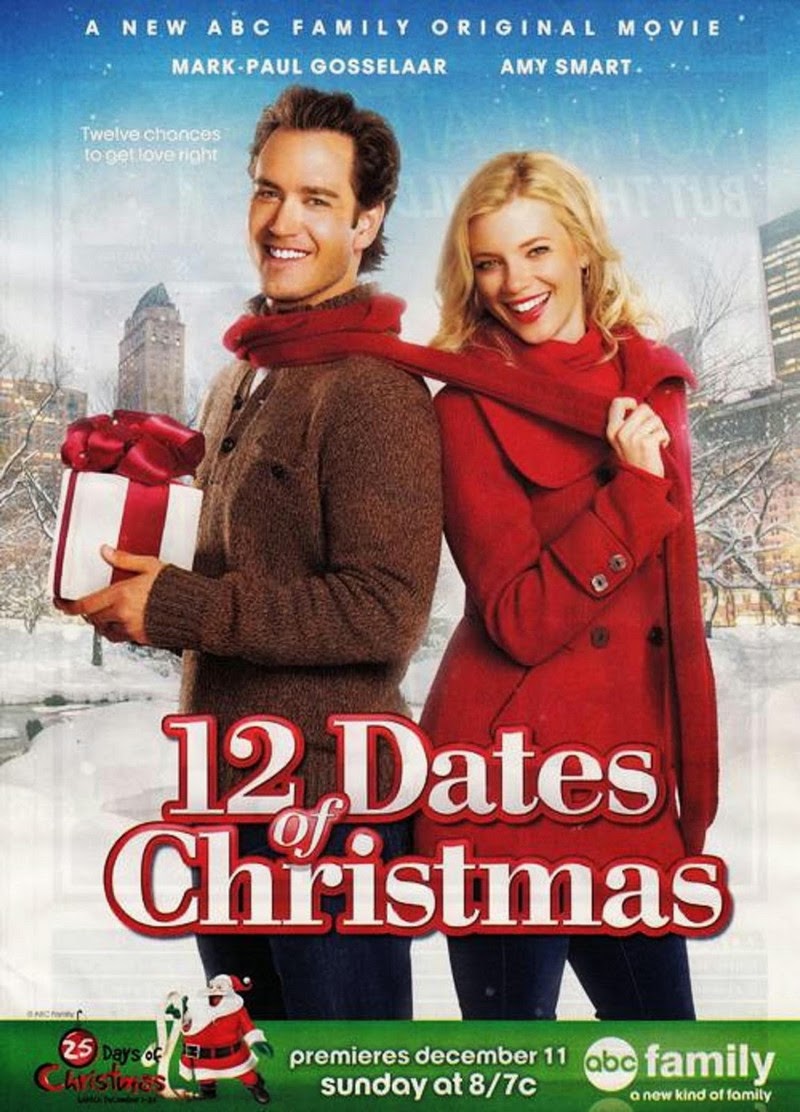 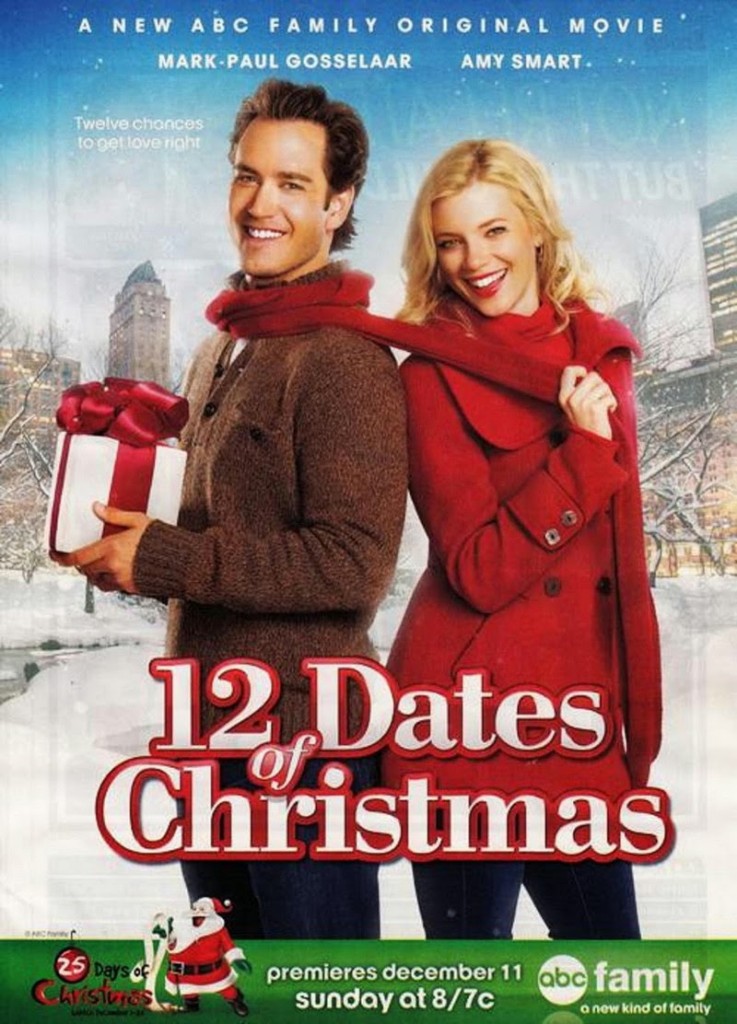 DETAILS: A girl learns to look beyond herself as she has to re-live Christmas Eve 12 times and take 12 blind dates with the same guy. Once she starts taking care of others in her life, she falls in love, and is able to get the clock moving beyond Christmas Eve 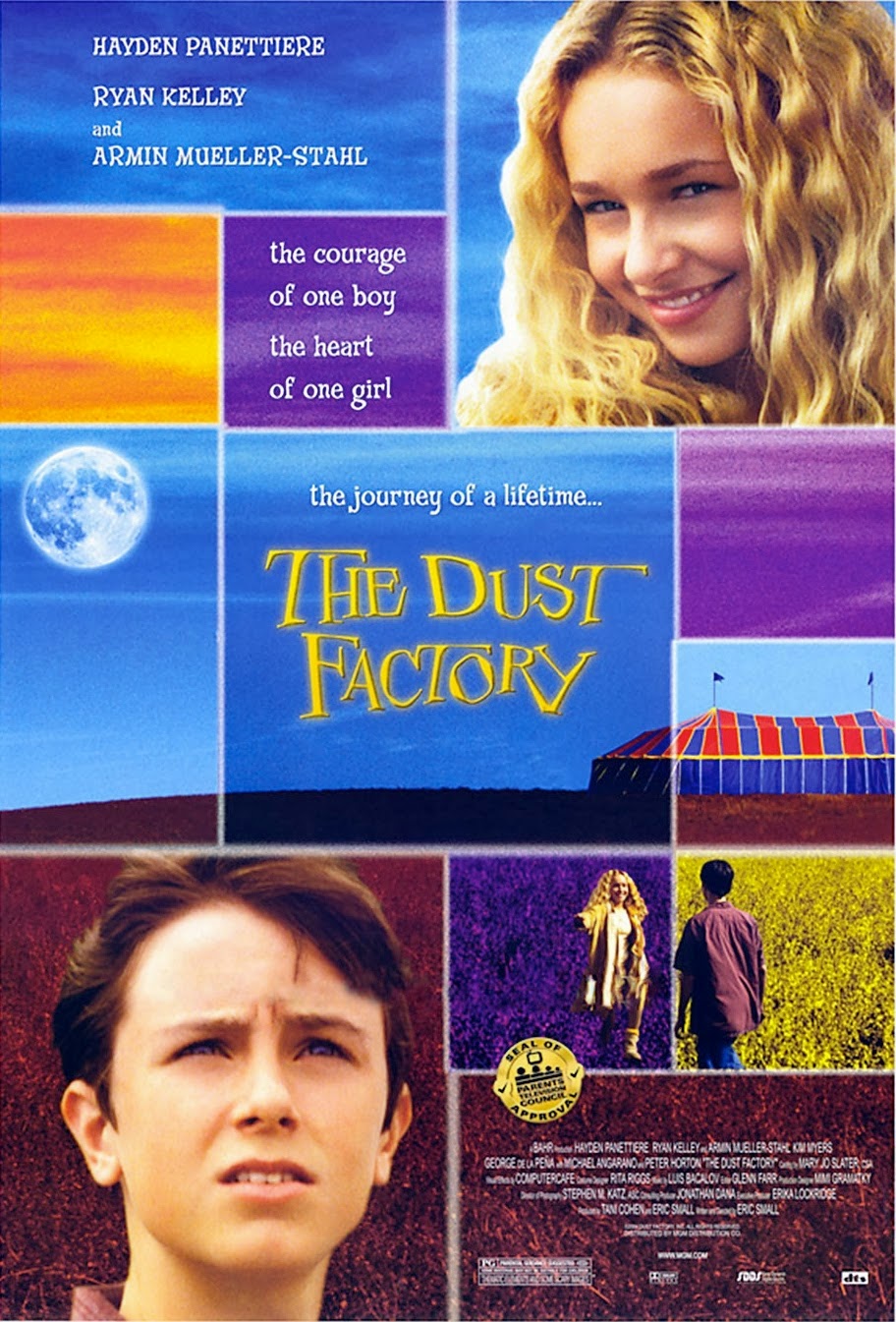 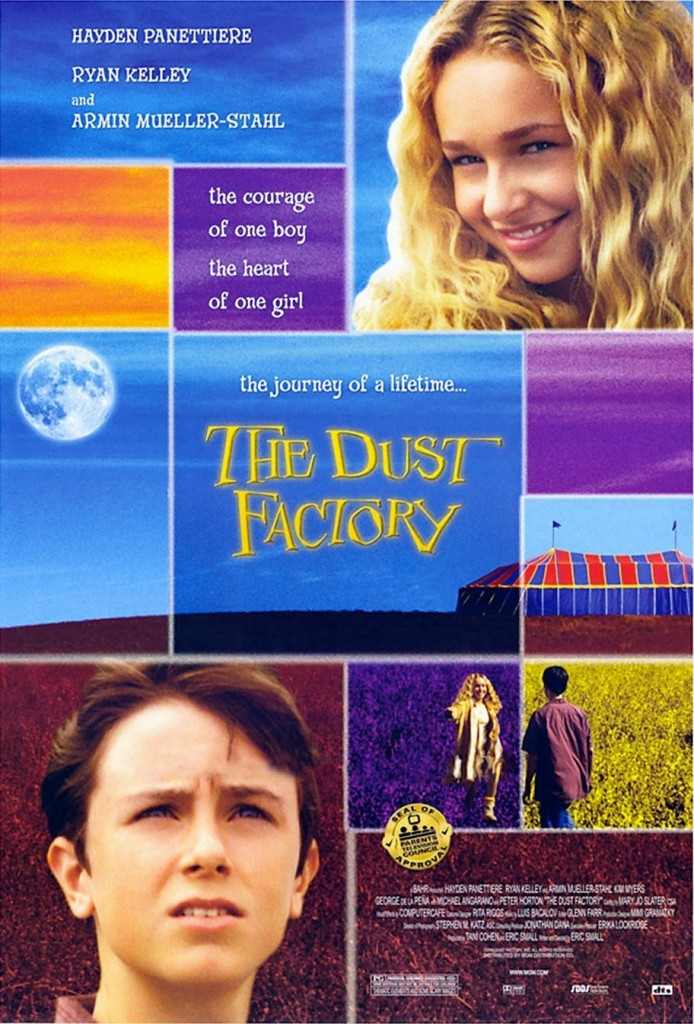 A mute boy finds himself in a magical world with a new girl friend. His grandfather teaches him faith to return to the real world. With a little bit of cheese factor.
SCORE: 2.5 out of 5 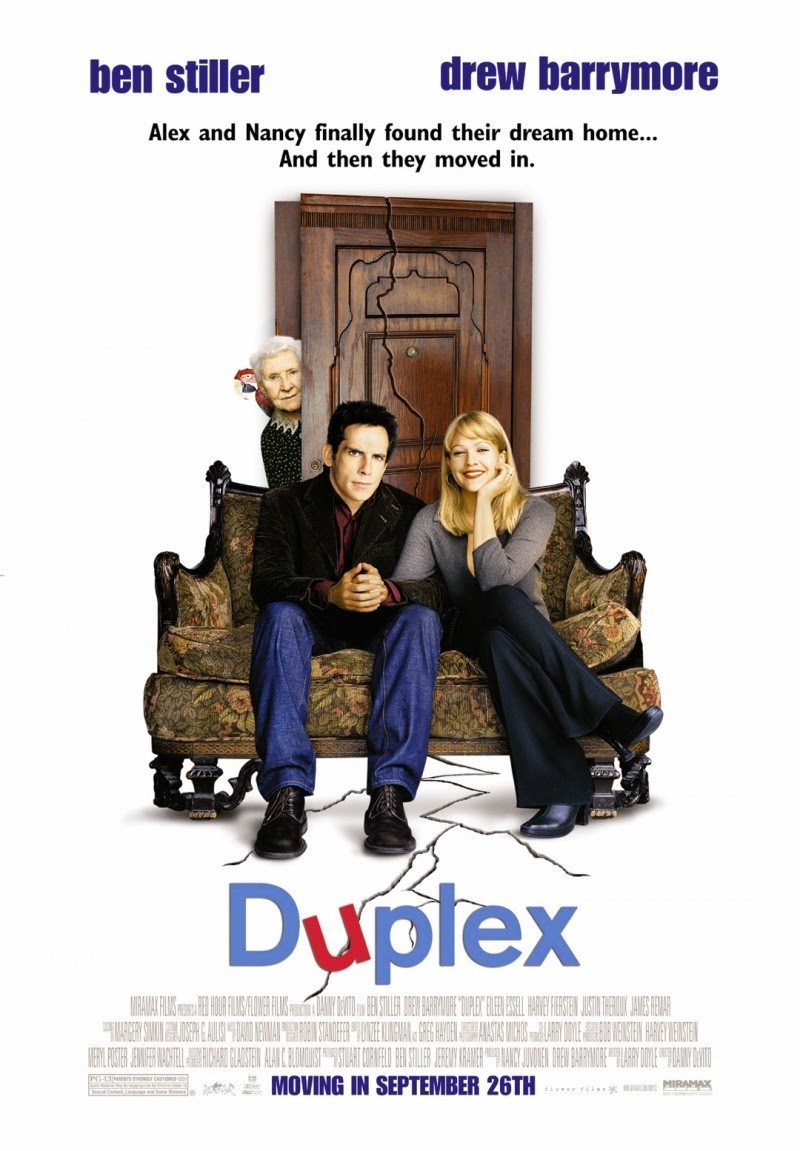 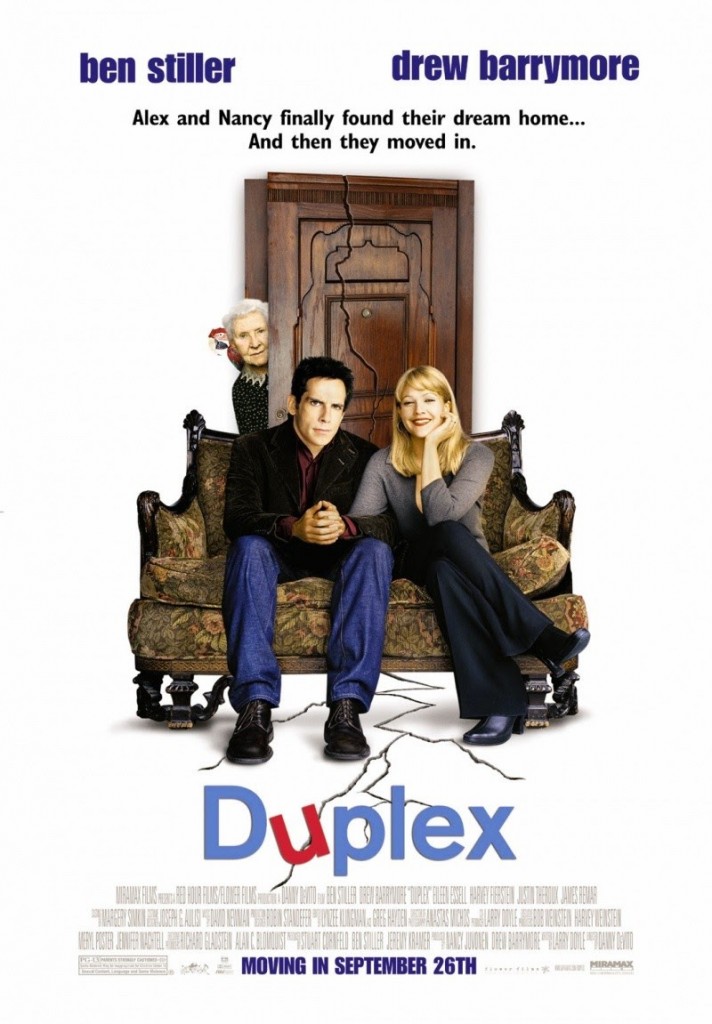 Ben Stiller & Drew Barrymore move into a Brooklyn duplex with a noisy, crazy, but charming upstairs neighbor who they can’t get to leave. They soon realize that their only option is murder.
SCORE: 2.5 out of 5