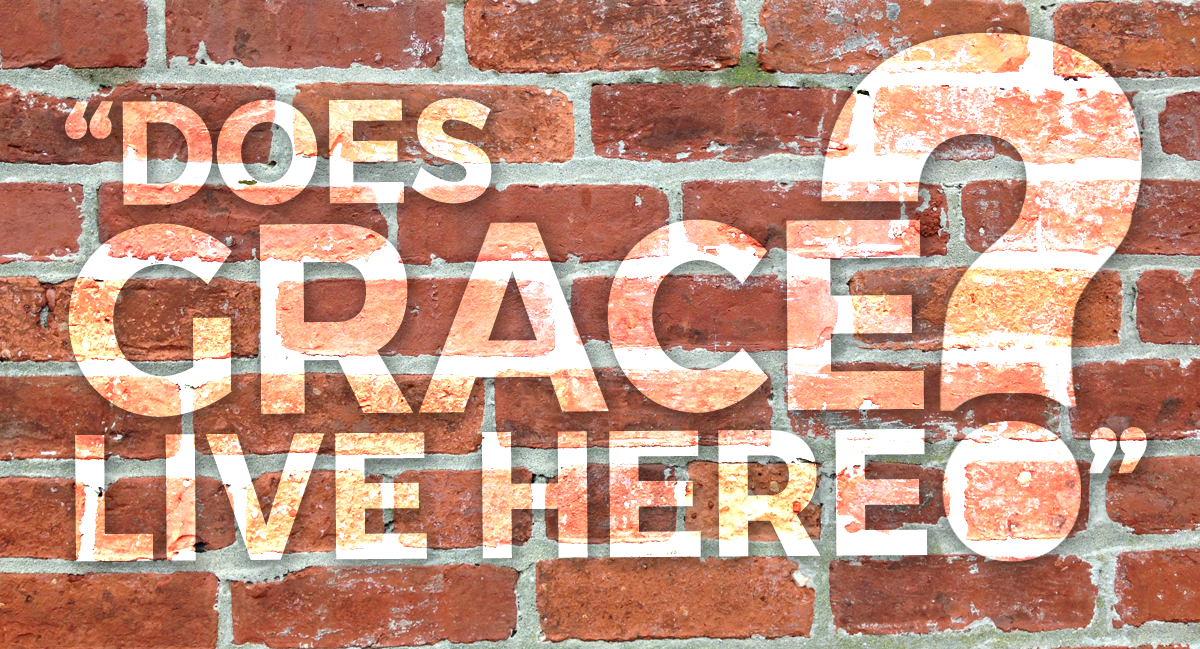 About 10:40 tonight the kids saw headlights pulling down our 600 foot driveway; a very rare thing out in the middle of nowhere. The vehicle proceeded to turn around to leave and then stopped. I watched from the window for a moment not recognizing the car. Flipping a couple of exterior lights on I stepped out into the cold night air.

A 40-something African-American opened the car door and started up the flight of steps. “Does Grace live here?” he asked, as he stopped at the landing. “No, no one named Grace,” I replied. He looked down at something in his hand. “Williamson? I think it’s… Savannah Grace,” he said and he held up a drivers license and a wallet. “I found this in the road out by Food Lion.”

She didn’t know it, but my daughter had left her wallet on top of her car after filling up with gas. I took the items from the stranger as he held them out and then I sat down on the step. I asked him his name, stared at him as he told me, thanked him several times, and had my faith in humanity restored.

“Does Grace live here?” What a powerful sentence. I sure hope it does.

This true story occurred on February 11th, 2014. This autobiographical post is part of my series of short articles called “Events That Shaped A Life”. Keep your eye out for more posts from this series.