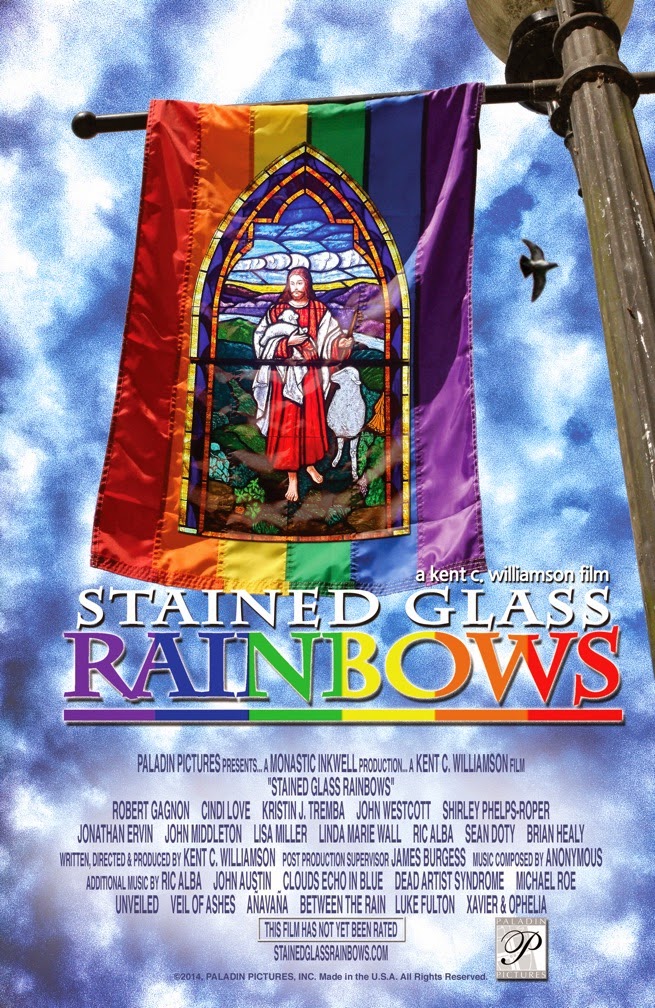 ORIGINAL POST: 13 MAY 2014
FINALLY! After nearly 7 years of working on this film I was able to watch the first assembly of the entire project… all 3 hours and 20 minutes. Now I need to cut it down to 90 minutes or less, add b-roll, music, clean up the audio, etc. etc. It was a great feeling to watch the final credits roll as Brian Healy of Dead Artist Syndrome sang “Angeline”. Wow… what a long time coming!
SCORE: 3.5 out of 5

I was able to sit and watch the 1:46 version of SGR (v3) with Karen. It was great to watch it at this length and in a single sitting. Still too long, but heading in the right direction.
SCORE: 4 out of 5
—————————–
UPDATE: 22 JULY 2014
We had a private screening of this work-in-progress version (v3.1) of the film at the Paladin studio. It was very well received by the small gathering of friends. Chris & Missy Martin, Heather & Hambo Myers, Pete Kulenek, Will Musser, Dan Fellows, Whitney Henderson, my Mom, Karen, Chase, and I watched it. It’s great to get some encouraging feedback at this point. The disappointing part of it was I had sent out 26 invitations, mainly to pastors and NOT 1 pastor showed up to watch the film. Sigh…
SCORE 4 out of 5
—————————–
UPDATE: 9 AUG 2014
I watched my film again with the Klint family during the middle of the day. Remind me never to do this again. Constant interruptions from kids, distractions, etc. I’ve only had a couple of follow up conversations and people seemed to like it, but boy was it rough getting through it. Meanwhile, James Burgess is editing on the film right now and we’ll hopefully have a good cut of it in the next few weeks.
SCORE 4 out of 5
—————————–
UPDATE: 13 AUG 2014
Brad hosted a small screening of the film with Fred Jolly, John Moline, and Beck. There was some good conversation that followed, but unfortunately I had to step out early to do a radio interview with Keith Giles about the film for his blogtalk show Subversive Radio. Brad had some good ideas for trying to push each end of the spectrum toward dialogue about this topic.
SCORE: 4 out of 5
—————————–
UPDATE: 1 OCT 2014
Much tighter, but still dragged 3/4 the way through… more tightening to do. (the next day, James Burgess and I went through the entire film shot by shot and removed 6 minutes of footage… new running time 85 minutes).
SCORE: 4.5 out of 5
—————————–
UPDATE: 9 AUG 2014
The Film is done! Even tighter & better!
SCORE: 4.75 out of 5